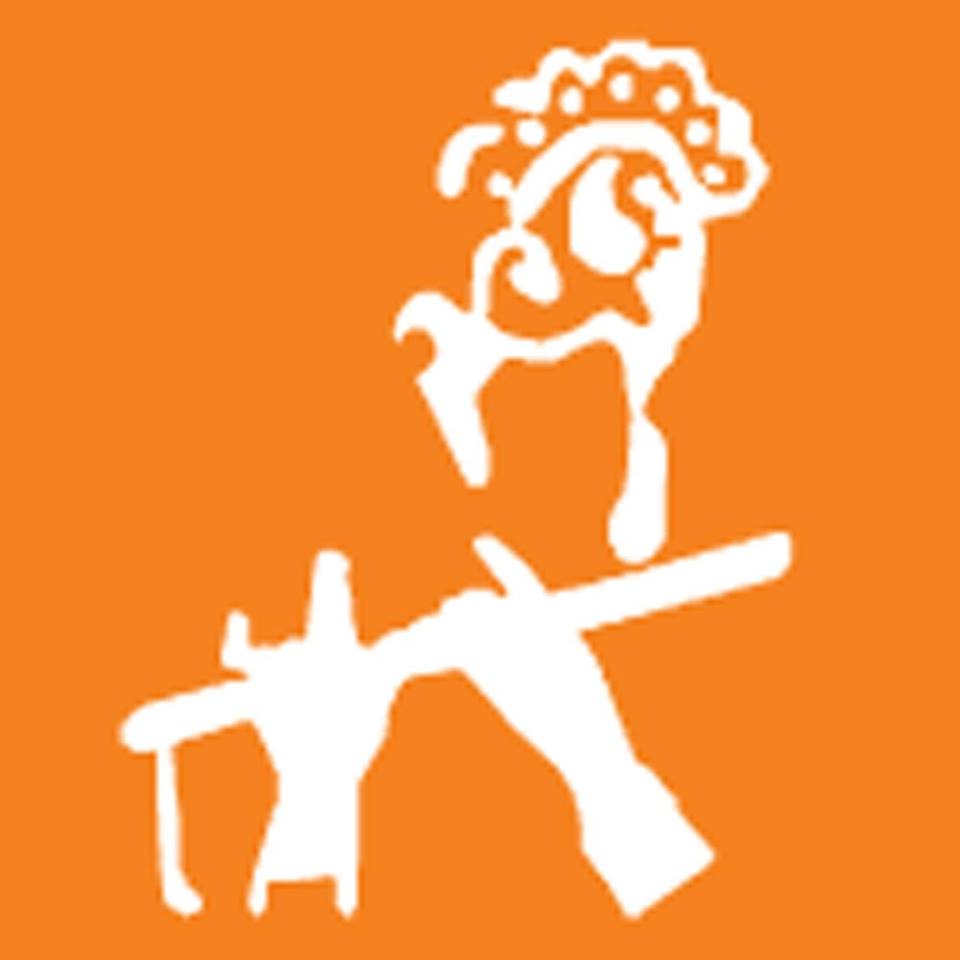 Karle Pyaar Karle is a love story of two rebels, Kabir and Preet, who are playing the game of their life. Since their childhood, Kabir and Preet indulged in playing dangerous games trying to fight the fear and complexes within. In a desperate moment, 8-year-old Kabir indulged in an act that led him to the juvenile home. In order to protect him, his mother decided to leave town so as to escape the harsh punishment. After travelling from one city to another for twelve years, the family returns to their home town where Kabir and Preet reconnect. This marks the beginning of a new chapter of dares and games.

Preet starts believing that they are ill-fated and it is best that they should stay away from each other. Kabir firmly believes that they can only survive if they are together. 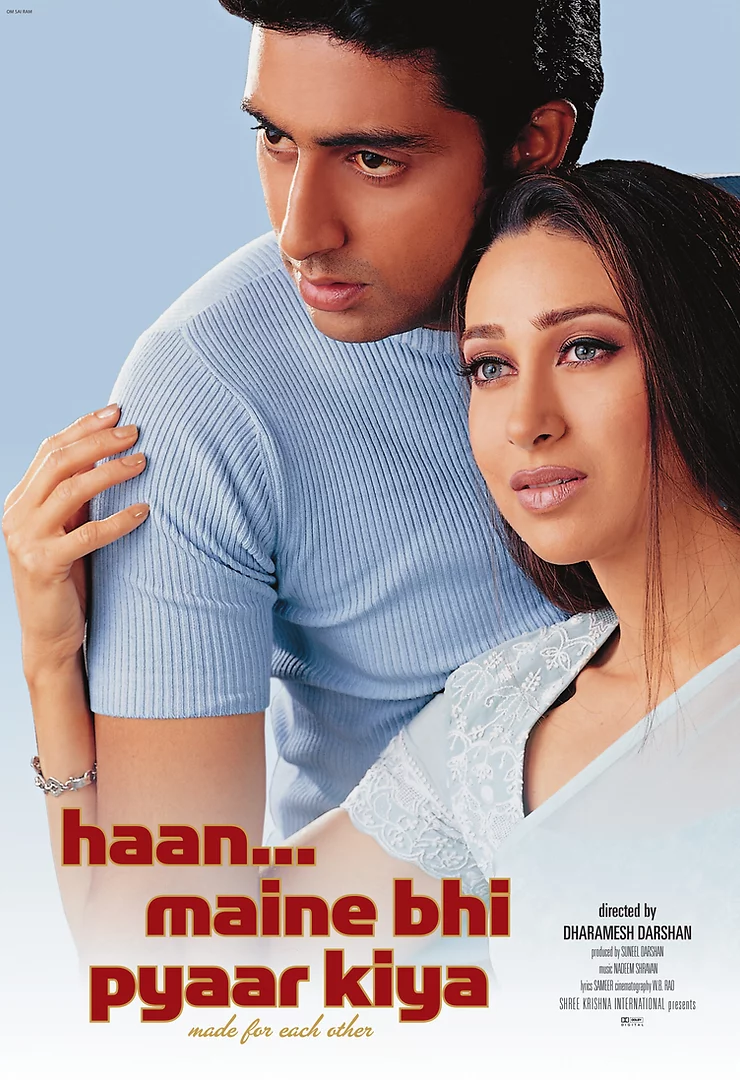 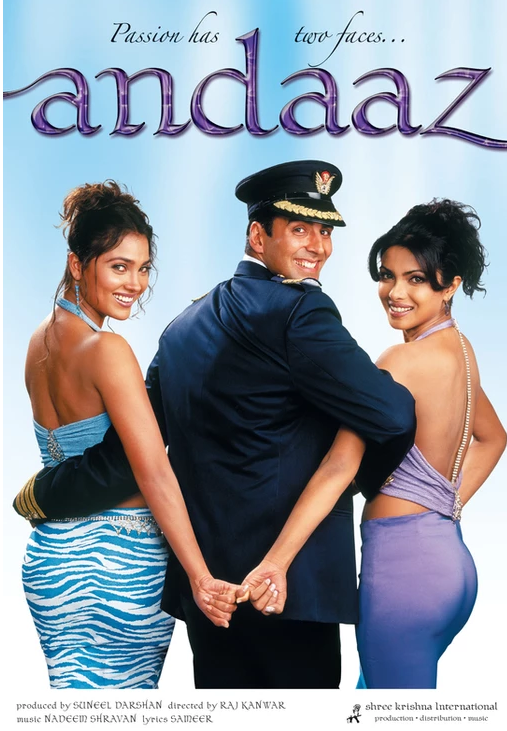 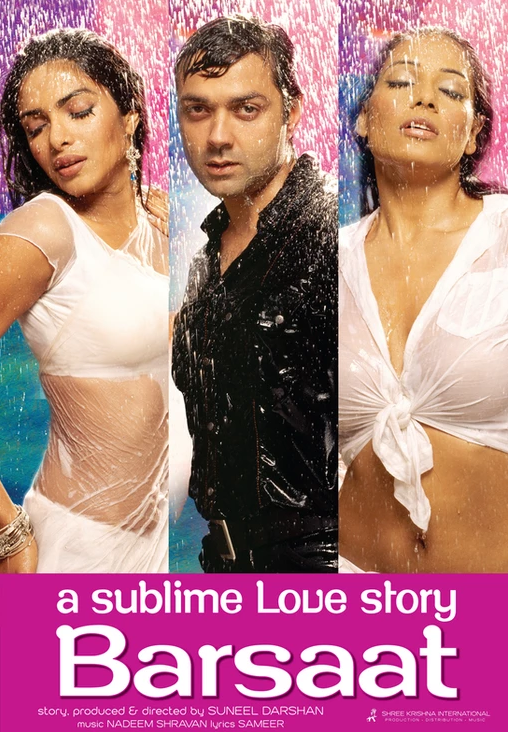 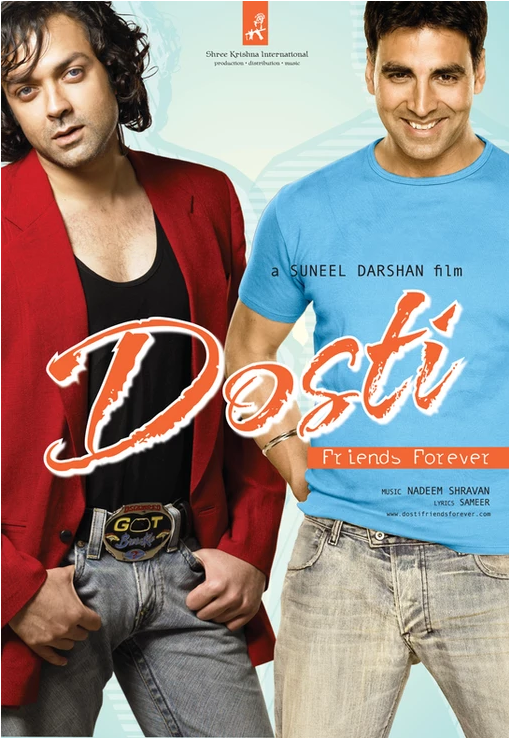